On June 24, 2011, the federal government instituted rule changes related to new applications under the Federal Immigrant Investor Program (IIP), the Federal Skilled Worker Program (FSW) and the Federal Entrepreneur Program. The changes are as follows:

Federal Immigrant Investor Program (IIP): A cap of 700 new IIP applications will be considered for processing each year.

Therefore, as old applications are still being processed, the implementation of the new rules may not have an impact on the number of immigrants entering under the IIP and therefore may not have a material impact on BC housing markets. 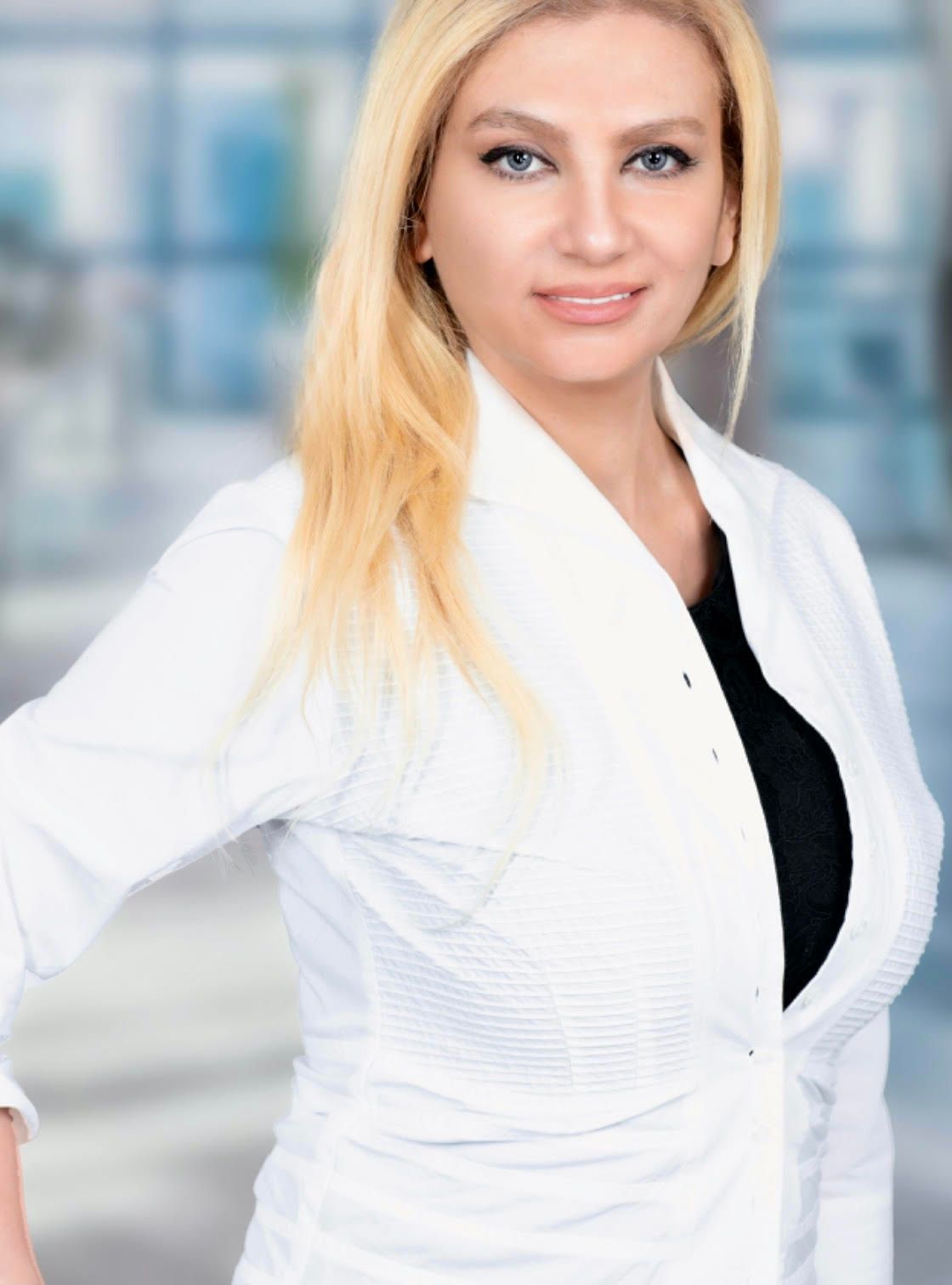 Why buy with me?

Why buy with me?
Mortgage Calculator
Search Listings

Why sell with me?

The data relating to real estate on this website comes in part from the MLS® Reciprocity program of either the Real Estate Board of Greater Vancouver (REBGV), the Fraser Valley Real Estate Board (FVREB) or the Chilliwack and District Real Estate Board (CADREB). Real estate listings held by participating real estate firms are marked with the MLS® logo and detailed information about the listing includes the name of the listing agent. This representation is based in whole or part on data generated by either the REBGV, the FVREB or the CADREB which assumes no responsibility for its accuracy. The materials contained on this page may not be reproduced without the express written consent of either the REBGV, the FVREB or the CADREB.